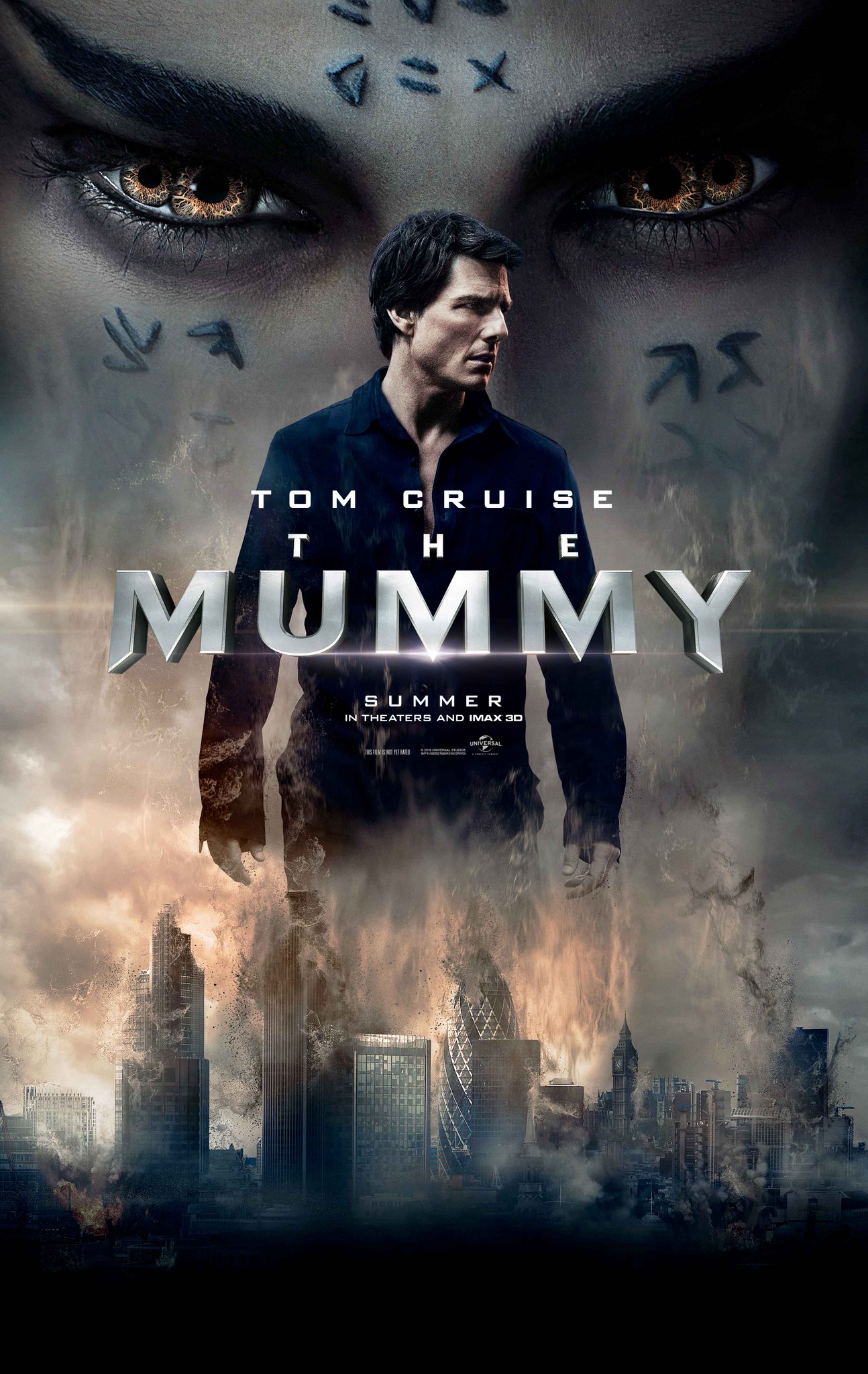 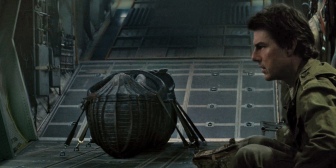 Universal has resurrected The Mummy once again, and like a centuries-old corpse, the franchise has lost some luster.

The Mummy is the first installment to Universal’s “Dark Universe,” a planned crossover series that will reintroduce classic monster characters including Frankenstein, Dracula, the Invisible Man, and more. While we can label this venture as an attempt to imitate the successes of Marvel and DC, we should give Universal credit for having created the very first cinematic crossover series beginning with Frankenstein Meets the Wolf Man in 1943.

The original 1932 classic The Mummy was an early chapter from Universal’s monsters saga that pioneered the horror genre in American film. It wasn’t the masterpiece that Frankenstein was, but it featured inventive cinematography that would influence atmospheric techniques for horror films to follow. The original spurned several sequels, a reboot series by Hammer Films in 1959, and a blockbuster trilogy by Stephen Sommers in 1999.

The most recent take on The Mummy is the fourteenth Mummy film overall, spanning four franchises and nine decades. It’s safe to say this concept has been fairly exhausted by this point, but here we are again. Universal’s Dark Universe could be fun, but in bringing these classic characters back to life, they have generations of imitations and genre stereotypes to contend with. Unfortunately, if 2017’s The Mummy is any indicator, this series is better left in the past.

Alex Kurtzman follows up his directorial debut People Like Us by rebooting The Mummy, simultaneously serving as architect for the Dark Universe. His imagining of The Mummy is a derivative hodge-podge of gimmicks and tricks of every Mummy film to date, and whatever new content that is brought to the table is laughable at best.

Tom Cruise, who, interestingly enough, turned down the lead role of the 1999 film, makes up for the lost opportunity by starring in the most recent reboot. Riches-seeking American soldier Nick Morton has an on-again off-again relationship with archeologist Jenny Halsey (Annabelle Wallis), who he steals treasure-hunting tips from when her back is turned. In Iraq, the pair stumble upon the tomb of disgraced Egyptian princess Ahmanet. Nick inadvertently brings her back to life, and all hell breaks loose.

At a spry 54 years old, Tom Cruise is dependable as ever to spearhead an action role. However, the character of Nick is so poorly written, not even Cruise can redeem him. At the start of the film, he is depicted for laughs as a selfish thrill-seeker who takes advantage of Jenny to find treasure. Then, toward the end of the film, the writing flips to portraying Nick as pursuing redemption by making a sacrifice for love. This doesn’t work, and it is evidence of excessive script rewrites.

Despite Annabelle Wallis’s best intentions, she is stuck spouting off nonsensical archaeological jargon the entire film. Not having spent a mere five minutes in the tomb, Jenny rapidly deduces everything about who the mummy was and why she was buried. Though the ancient criminal is buried under extreme safeguards to prevent her escape, Nick releases her with a shocking sense of ease, by accident might I add.

Once the mummy is released, the viewer is met with much of the same CGI-laden fakery that made the Stephen Sommers films so ridiculous. Alex Kurtzman tries to shake things up by making the titular mummy a woman, but this makes little difference in the long run. Talented actress Sofia Boutella does provide the princess with a few chilling moments, but overall her performance gets buried under the cartoonish special effects and heavy makeup.

Things really get bad when Kurtzman introduces the Dark Universe’s version of Nick Fury, Dr. Henry Jeckyll/Mr. Hyde, featuring a heavier-than-usual Russel Crowe. Dr. Jeckyll manages Podigium, a secret organization tasked with monitoring evil and harnessing monsters for good, if you can say that with a straight face. A scene where Jeckyll transforms into Hyde is truly awful, though it is amusing to see Crowe attempt such an off-the-wall role.

One frightening scene features Cruise trying to out-swim some undead corpses, but otherwise the film offers little more than over-bloated, familiar action sequences. The climax features Nick taking on a truly bizarre transformation, and I’m sorry to report that this twist can be expected to affect future installments of the Dark Universe for the worse.

As can be expected after four reboots, the latest Mummy incarnation is a rotten carcass of ill-conceived experiments aimed at bringing a classic franchise back to life. Much of the core Dark Universe elements that are set up here are foolish and silly, and if this is what we have to expect, the series should have stayed sealed in its sarcophagus.

5 thoughts on “The Mummy Review”