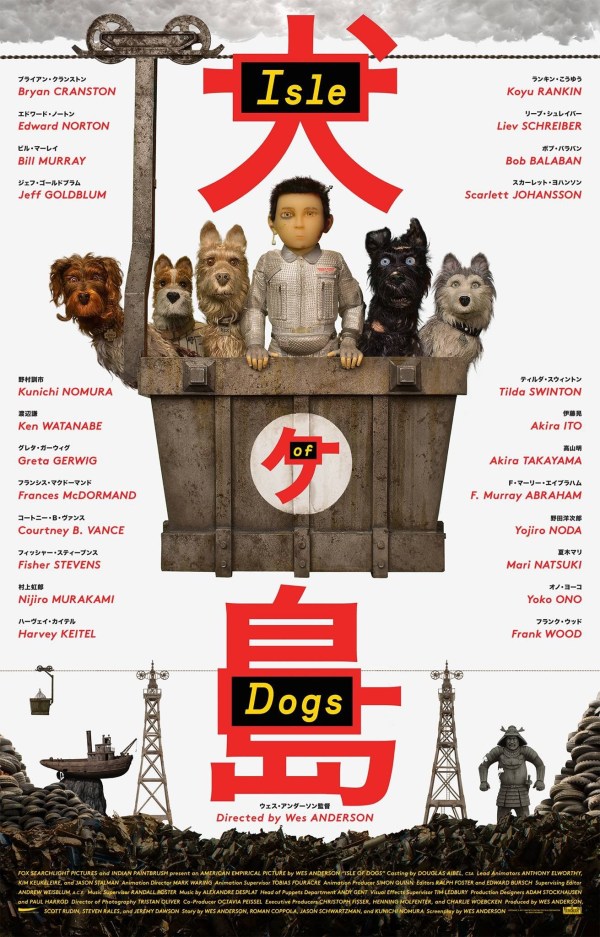 Following a four-year absence, cinema’s auteur of fastidious oddity has finally returned. Off the heels of his most successful breakthrough yet into the mainstream and Hollywood elite with his Best Picture-nominated The Grand Budapest Hotel, Wes Anderson makes his sophomore foray into the meticulous realm of stop motion with the both amusing and topical Isle... END_OF_DOCUMENT_TOKEN_TO_BE_REPLACED

Just a few weeks after gargantuan aliens and cyborgs squared off in Pacific Rim: Uprising, massive apes and crocodiles crashed into theaters last weekend in Brad Peyton’s Rampage. In his third collaboration with the filmmaker, Dwayne Johnson delivers another round of muscle and magnetism alongside a gorilla with even more brawn than he has. Featuring... END_OF_DOCUMENT_TOKEN_TO_BE_REPLACED 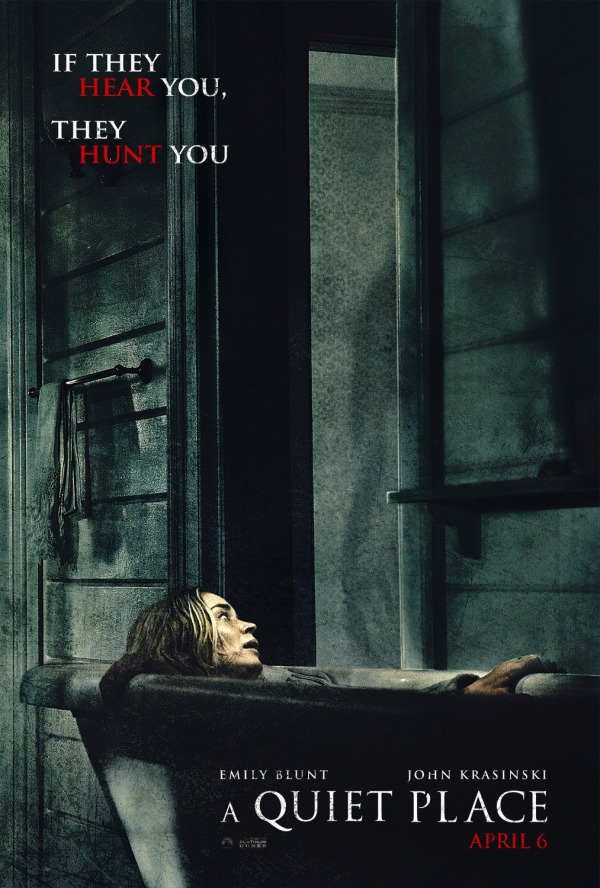 Cinema’s latest horror hit might be distinguished by its bouts of prolonged silence, but this scare fest is anything but a snoozer. A Quiet Place is a searing firecracker of a thriller, heralding a startlingly impressive turn for The Office alum John Krasinski in his directorial breakthrough. Featuring a barren post-apocalyptic landscape ruled by creatures... END_OF_DOCUMENT_TOKEN_TO_BE_REPLACED

Only four months after unveiling his Oscar-nominated drama The Post, Spielberg respawns with the jaw-dropping visual spectacle Ready Player One, the clincher in his latest one-two cinematic punch. Set in a dystopian future where the majority of the population disappears from daily life into an immersive virtual reality video game environment, Spielberg’s nostalgic sci-fi epic... END_OF_DOCUMENT_TOKEN_TO_BE_REPLACED