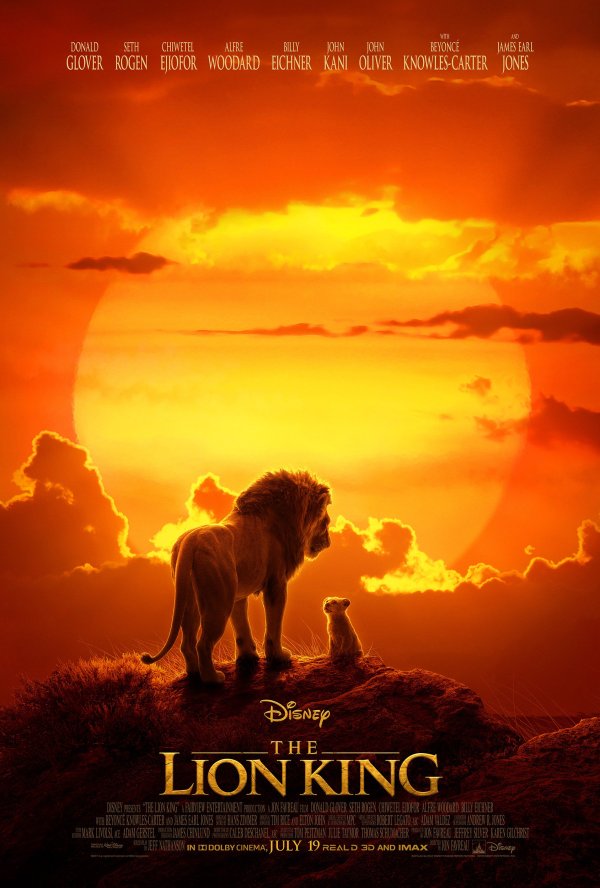 The king has returned. But were you eager for his return? If you're like most of America, then your answer is probably yes. If you're like many film critics though, then probably not so much. And I can understand their lack of enthusiasm. As the latest example in a long line of classic Disney animated... END_OF_DOCUMENT_TOKEN_TO_BE_REPLACED

In a case of rather unfortunate timing, the hurricane disaster pic Crawl was released last weekend over the same time period that tropical storm Barry made landfall in Louisiana. Strangely enough, the picture even stars the coincidentally-named Barry Pepper. Thankfully, though there was one reported death, the tempest was less violent than the most dire... END_OF_DOCUMENT_TOKEN_TO_BE_REPLACED 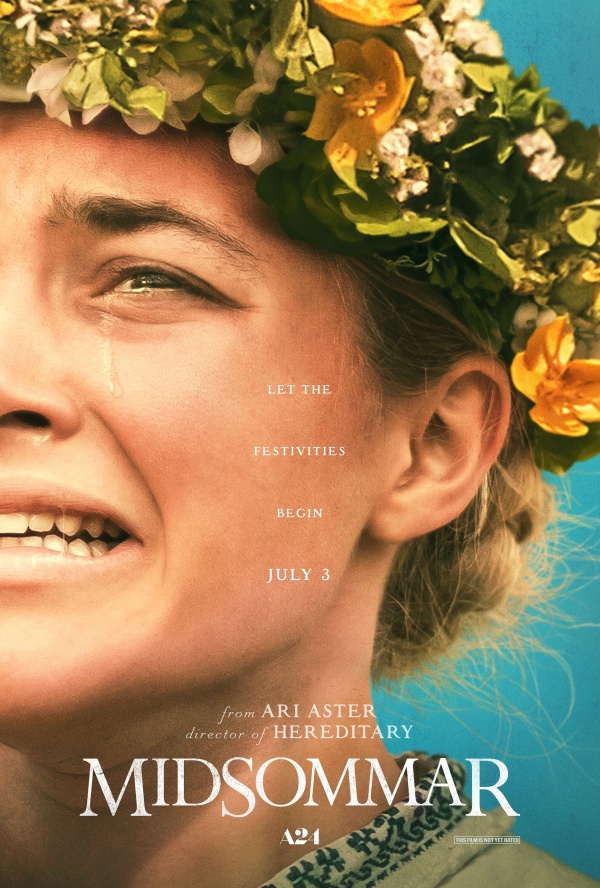 Horror has a new name, and that name is Ari Aster. After possessing the minds of Sundance-goers with his unsettling directorial debut Hereditary in 2018, the auteur's breakout hit enjoyed a wide release under A24 and turned out to be the most profitable release ever under the label. Now only one year later, A24 is... END_OF_DOCUMENT_TOKEN_TO_BE_REPLACED 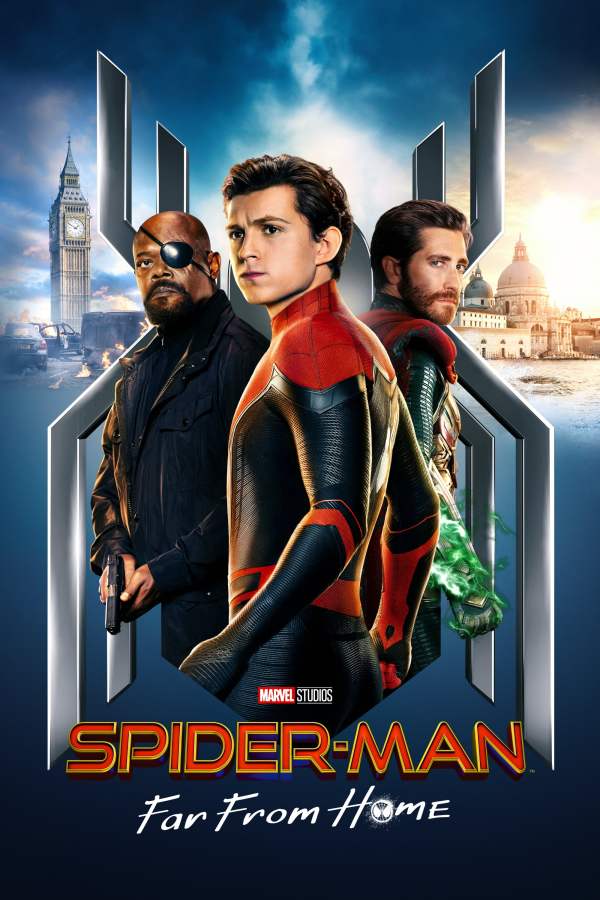 Last week was the 4th of July, and while many Americans perched on hillsides to observe fireworks displays to celebrate Independence Day, many of those same patriots settled into cinema seats over the holiday weekend to take in the brand new Spider-Man movie. Swinging back into theaters for the seventh time in the web-slinger’s live... END_OF_DOCUMENT_TOKEN_TO_BE_REPLACED 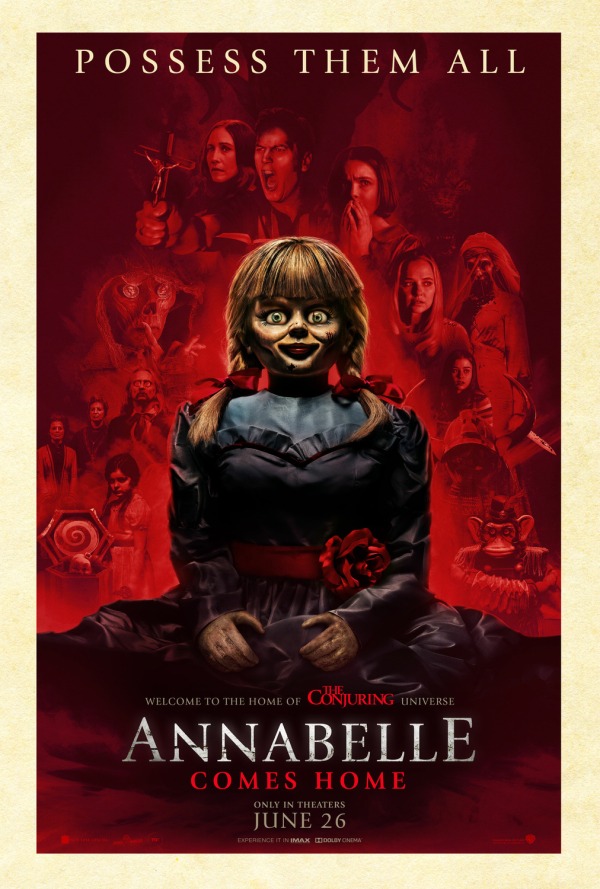 It’s creepy doll season at the cineplex. With a Child’s Play reboot, a ventriloquist dummy-populated Toy Story 4, and now a new Annabelle sequel all coming out within the same two weeks, something is certainly up. I don’t know about you, but I won’t be visiting my local toy store anytime soon. As the third... END_OF_DOCUMENT_TOKEN_TO_BE_REPLACED