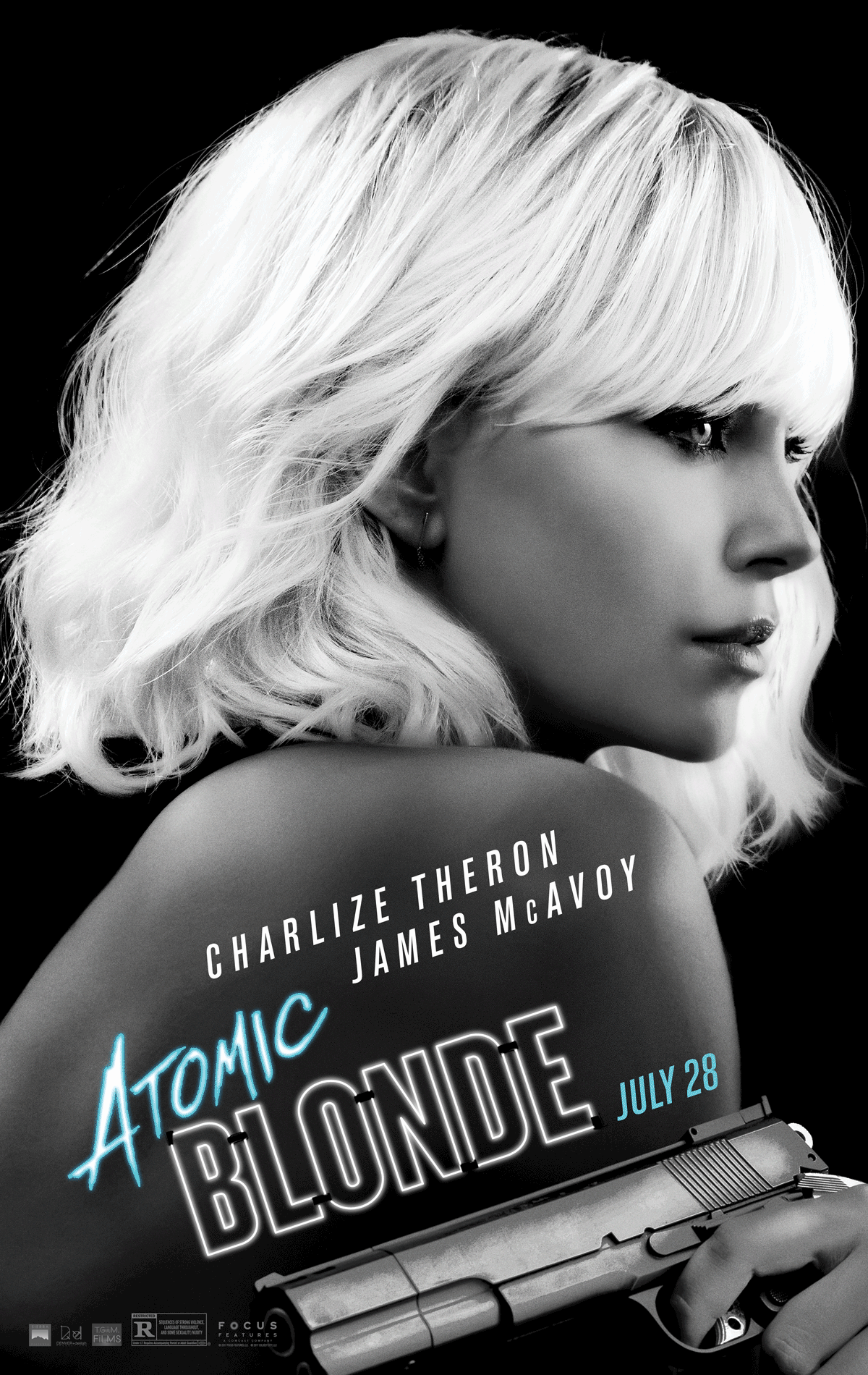 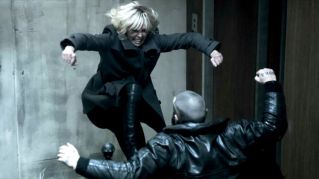 If you’re a junkie for pure action cinema, Atomic Blonde is the movie for you. This slick Cold War-era espionage firecracker delivers jaw-dropping practical stunts in set pieces with meticulous detail. The savage Charlize Theron doesn’t disappoint in her long-overdue starring action role in a platform that is finally worthy of her talents.

Atomic Blonde is the solo directorial debut of David Leitch, and his work here is remarkable. Leitch is a veteran stuntman having doubled for Brad Pitt and Jean-Claude Van Damme, and has experience in a myriad of thrillers including The Bourne Ultimatum and 300. Leitch co-directed the acclaimed John Wick, and he’s set to helm next year’s Deadpool 2. Atomic Blonde is proof that Leitch is a not only a master of his craft in regards to action, but he is superb at overseeing the output of fluid, confidently stylish cinema.

Set against the backdrop of the Berlin Wall’s impending collapse, Theron portrays Lorraine Broughton, an MI6 agent sent to Germany’s divided capitol to recover a stolen list of microfilm that contains the names of every double agent in the Soviet Union. She is arranged to meet with a contact, David Percival (a seedy and always terrific James McAvoy). Percival has the advantage, having worked in Berlin for years, and Broughton is rightfully suspicious of his true loyalties right of the bat.

The narrative is framed through a post-op interrogation in which a cool and collected Broughton must brief and justify her actions to her superiors. These scenes provide perfect context for Theron to showcase underlying tenacity as she cunningly spars with consistent accusations from the bureau bigwigs. The sequences feature adept supporting appearances from a shifty Toby Jones, a shady John Goodman, and an intense looming James Faulkner.

Based on a graphic novel by Antony Johnston and Sam Hart, Atomic Blonde’s Cold War setting extends an ominous gravitas that doesn’t impede the action. Though the film is not a historical drama (in depicting unrest in Berlin, the opening titles state “this is not that story”), the prelude to the wall’s collapse renders an unstable ambiance that enhances Atomic Blonde’s dramatic tension. The political pressure neatly parallels the intelligence confrontations as the pot boils to a simmering climax.

Not all the credit goes to Leitch, however. Charlize Theron unsurprisingly astounds in the first starring action role deserving of her prowess. She reportedly worked with no less than eight personal trainers in a program that overlapped with Keanu Reeves’ prep work for John Wick: Chapter 2. According to Theron, the trainers “basically made me puke every single day.” If that wasn’t enough, she needed surgery for cracking her teeth from clenching them so hard. Few actors do their own stunt work, and even less offer this level of dedication.

James McAvoy follows up his extraordinary multi-faceted acting showcase from January’s Split with another proficient character of equal sleaze. McAvoy excels as David Percival, an unpredictable wild card with no shortage of confidence. Sofia Boutella restores her good name after appearing as The Mummy with a character better representative of her range. Boutella impresses as Delphine Lasalle, an undercover French agent despondent to learn she got in the game for all the wrong reasons.

The action is first-rate, and the direction is seamless, but Atomic Blonde’s storytelling is regrettably weak on emotional impact. Though the characters begin as familiar caricatures, their intricacies deepen as these agents exhibit the demoralization caused by a life of subterfuge. The film offers a fascinating look at the erosion of patriotism that occurs at the front lines of warfare, but the uninvolving storytelling does cause the film to lag in its middle section.

While Atomic Blonde’s writing could be stronger, Leitch orchestrates a powerhouse production of action filmmaking. With a skilled cast, and a singular sense of style embellished by political context, Atomic Blonde is a competent addition to its genre. Though the narrative package could be more compelling, action fans will be satiated with a committed and ruthless performance by the consistently stupendous Charlize Theron.

Written by Kurt Johnstad, based on The Coldest City by Antony Johnston and Sam Hart.