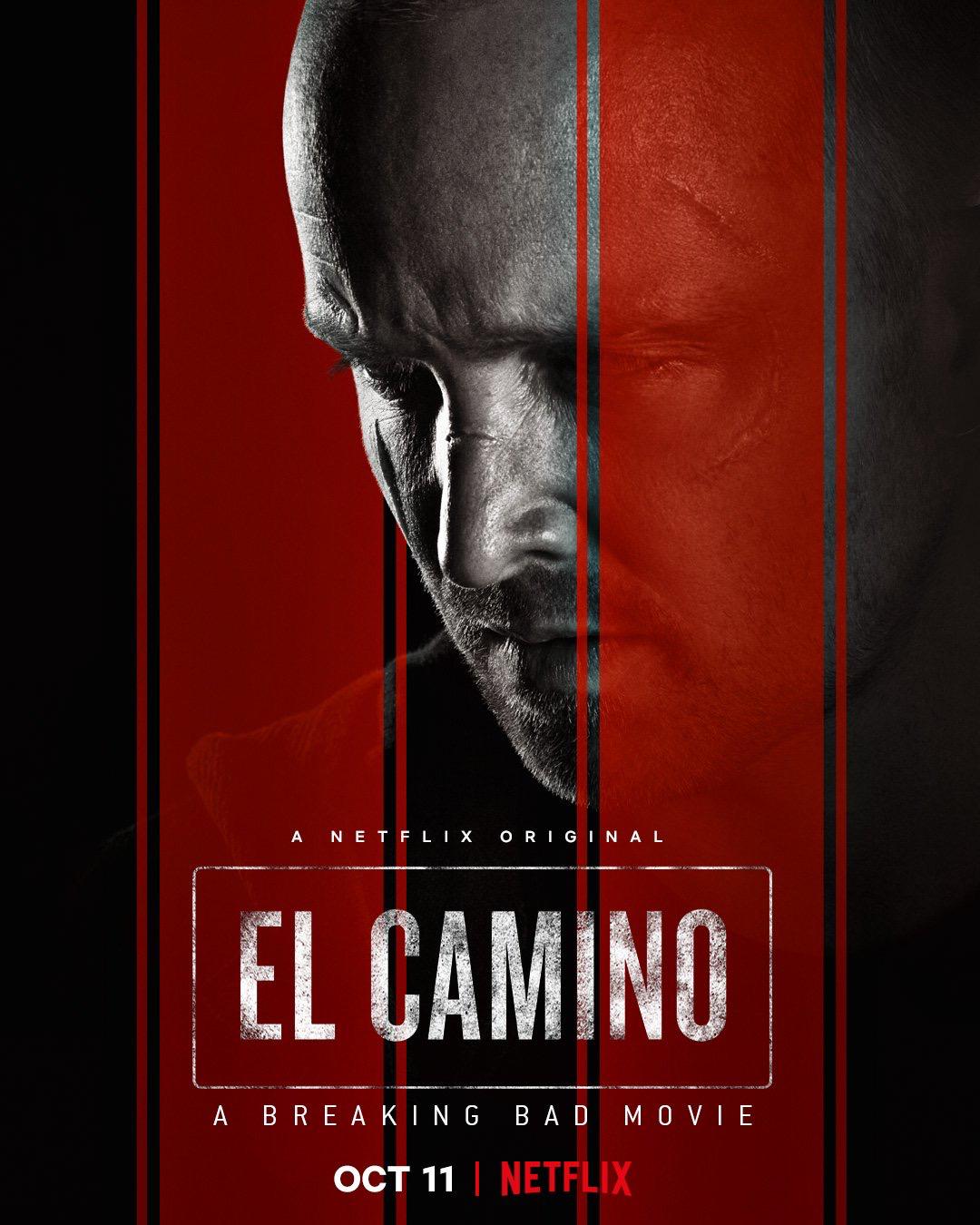 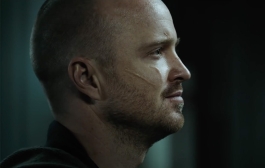 This was the single word uttered by Walter Hartwell White to his partner Jesse Pinkman, after saving his life by running over two notorious drug dealers in a season three episode of Breaking Bad, the absolute greatest work of drama to be produced for television. Jesse should have done just that, not just fleeing the scene of the crime, but leaving the drug business and the negative influence of Walter White behind in general, but it wouldn’t be until 2019’s exclusive movie El Camino that Jesse finds his freedom from the life of crime once and for all, in a moving and poignant farewell to Breaking Bad’s most earnest character.

In the series’ acclaimed final episode, Walter rescued Jesse from being an enslaved meth cook as he took out Jack Welker’s entire gang in a final blaze of glory. Our last image of Jesse was him zooming away from the compound in Todd’s Chevrolet El Camino. Jesse was free at last, not just from the abuse and forced servitude from Todd and his uncle, but from the manipulative mind games of Walter White. Six years after the airing of that final installment, Vince Gilligan’s bonus movie El Camino shows that Jesse has a little more work to do to truly find a sense of peace.

If the majority of Breaking Bad’s run wasn’t impeccable enough, that final eight-episode stint was a no-holds-barred thrill ride, chalk full of explosive rewards for longtime fans of the series. To go along with this, Felina rounded things off with an air of poetic perfection, providing a savory and earned conclusion, thanks to the painstaking writing efforts of Gilligan and his crew. In light of this, one would think extending things with a movie would be a foolhardy endeavor, but with El Camino, Gilligan demonstrates once again that he is a profound master of his craft.

Though primarily a writer, Vince Gilligan has come to carve a name for himself as the godfather of television, first as a producer of The X-Files, then by creating and overseeing Breaking Bad and its spin-off, Better Call Saul – but El Camino demonstrates he is just as skilled at bringing his ideas to the screen as a director as he is at putting them on paper. While focusing on a single character, and transitioning from the usual 45-minute run time to a hearty 122, Gilligan handles El Camino with poise, delivering a delicate and suspenseful bonus round to top off his magnum opus.

Having styled Breaking Bad from the beginning as a neo-Western, incorporating elements of lawlessness against the backdrop of the desolate, yet beautifully-shot New Mexico desert, El Camino continues that angle, and yet Gilligan fashions a more singular look for the film’s aesthetic. While the series made strong use of oranges and yellows, El Camino exhibits a heavier usage of grays. It’s appropriate, as Jesse emerges here shouldering an immense level of damage from the last two years, but with his relentless senses of survival and self-reliance still intact.

After bursting through the wire fence of Jack’s compound in Todd’s car, Jesse (Aaron Paul) is free from the gang’s clutches at last, but he is also now a prime suspect on the run. His first stop is to pay a visit to a couple of old friends – Skinny Pete (Charles Baker) and Badger (Matt Jones). Skinny doesn’t immediately recognize the untended and weary face of his late-night visitor, but after a good look, he realizes it’s his old pal Jesse Pinkman under the scars and unruly facial hair. After some rest, a shower and a shave, the face we all know and love finally makes a return.

Jesse, however, is not the same fun-loving, pot-smoking kid Skinny and Badger have always known. The long-term imprisonment under Jack Welker, as well as the dramatic events during his reluctant career as a meth cook have rendered him the shell of a man. This, however, does not mean he’s going to go down without a fight. He has two choices: to turn himself in, or to obscond and forge a new life for himself. He chooses the latter. But to do this, he’s going to need two things: money, and a new identity. For these he’s going to have to rely on some familiar faces.

El Camino heralds the return to a whole host of major and minor Breaking Bad characters, many of which have not been seen for quite some time. First, we’ll get the biggest out of the way, as Bryan Cranston does make his highly-anticipated return as the infamous Walter White. In a brief, yet patient scene reflecting on the pair’s former partnership, we’re treated with an anecdote back from the RV days. A cancer-stricken and anxious Walt frets over their inability to sell their product in mass quantities, while intermittently trying to persuade Jesse to go to college.

It’s a touching little sequence that rightfully doesn’t allow the overpowering nature of Walt’s plight to overshadow Jesse’s place in this story, as Walter’s is finished, but it’s a sweet little dose of nostalgia that simultaneously remarks on Jesse’s potential that his pursuits in the drug business left untapped, which is still available to him as he embarks on his new journey. An opening scene boasts a return of Jonathan Banks as the duo’s short-time partner Mike, as they ponder their situations over the river banks where Mike would soon meet his untimely end.

Other old friends from Breaking Bad that show up include Larry Hankin as Joe from the junkyard, Robert Forster (rest in peace) as the vacuum repair shop owner who moonlights in identity reassignment, and Tess Harper and Michael Bofshever as Jesse’s parents. Jesse Plemons returns for some lengthy flashbacks as Todd, and shows even more of his soulless nature. Krysten Ritter returns for a tender scene that revisits her genuine yet ill-fated relationship with Jesse, and features some rather indelible dialogue that hints at what’s in store for Jesse’s future.

It’s Jesse’s future that turns out to be the running theme of El Camino – with its titular vehicle and the freedom it represents. Jesse’s struggle toward the light has always juxtaposed Walter White’s descent into darkness throughout Breaking Bad‘s run, with symbolism such as white colors in his wardrobe and his cradling of innocent insects to suggest his inherent morality. This symbolism makes a return here, as Gilligan is finally able to flesh out one of the more gaping holes that Breaking Bad‘s finale left open, providing Jesse Pinkman the rightful conclusion he deserves.

Aaron Paul, by the way, after demonstrating some of the best acting to grace TV next to Bryan Cranston during his time on Breaking Bad, brings his best to his character’s shining moment, showing some of the finest work of his career as Jesse Pinkman at his most damaged, and yet, most powerful self. It’s terrific stuff. Those who worried that Gilligan would tarnish the Breaking Bad legacy with this new venture can relax, as El Camino is up to the standards of its predecessor. It can’t really stand alone as a film, but as a supplement to Breaking Bad, El Camino is sublime.