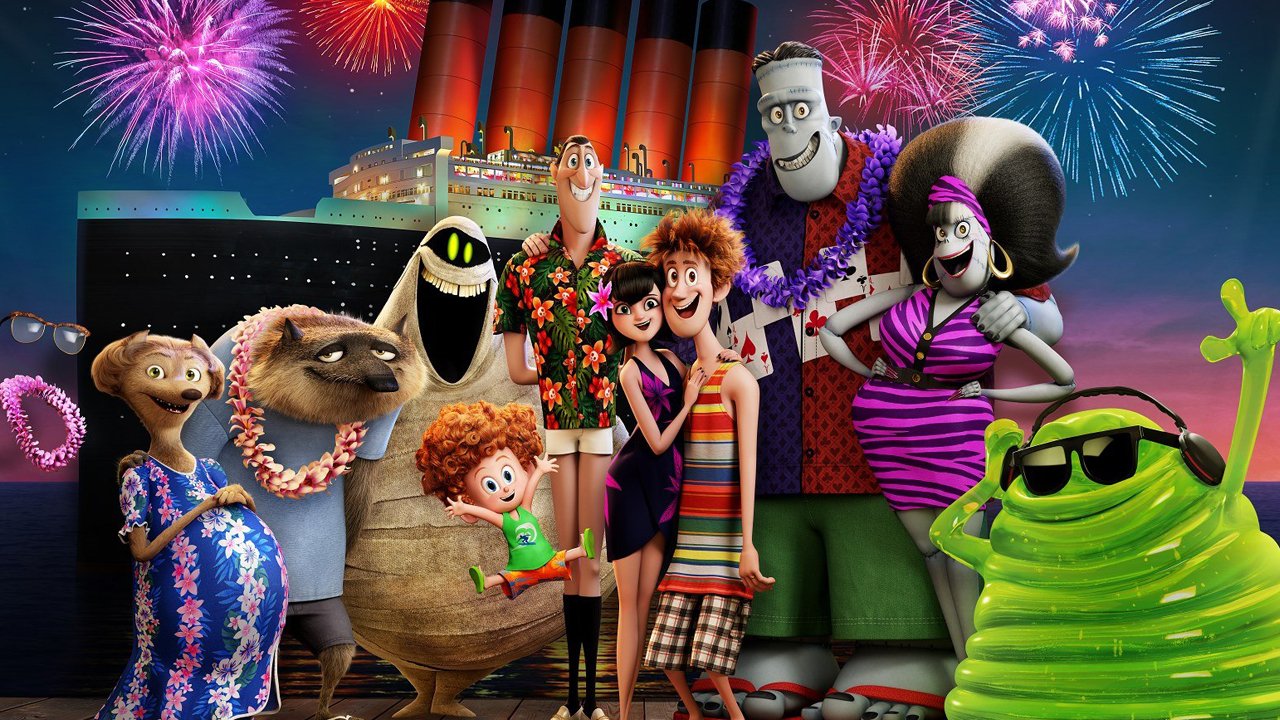 This weekend ushers in the third offering in an animated series, as well as a somewhat bold original release for a season packed with sequels. Adam Sandler’s Dracula and Sony Pictures Animation return in Hotel Transylvania 3: Summer Vacation, and the Rock is back with another actioner in Skyscraper, a rather unapologetic Die-Hard imitator. BoxOfficePro projects an opening between $40 and $55 million for Hotel Transylvania, and an arrival between $27 and $40 million for Skyscraper. The films are tracking 63% and 49% respective scores on Rotten Tomatoes.

When it comes to animated films, Sony Pictures Animation has one of the worst track records with releases that can resonate with both the kiddos and their parents. Case-in-point: Hotel Transylvania, a rather derivative horror parody that owes a lot to cartoons such as Scooby-Doo. The original was agreeable enough, the sequel was just banal and irritating. I’m not expecting any sudden shifts here, but taking the crew on vacation just might be enough to inject some decent energy. Meanwhile, Skyscraper is a surefire Die-Hard rip-off. Thankfully, it has The Rock.