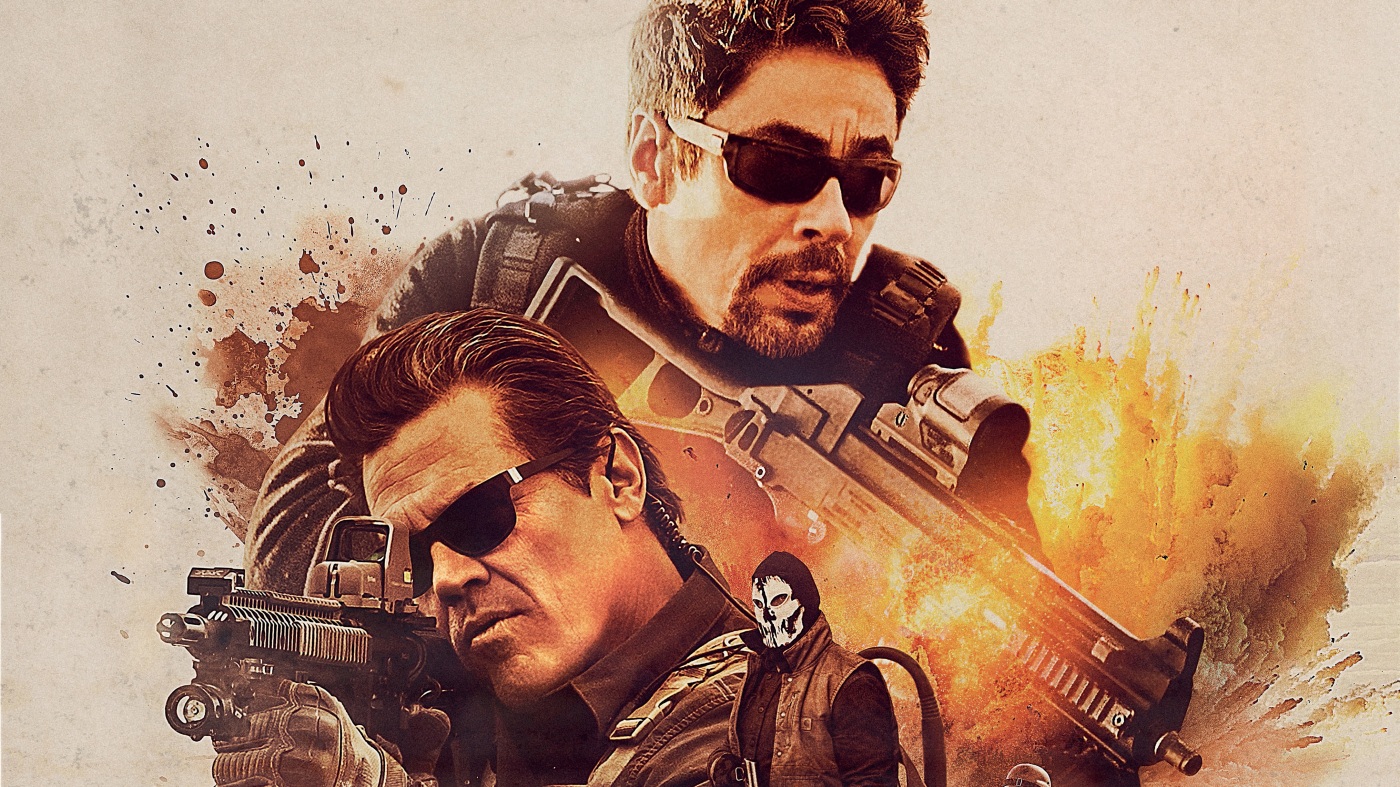 Welcome back to the Jurassic age. Last weekend, dinosaurs ruled the earth once again as Jurassic World: Fallen Kingdom roared to a vigorous $150 million start, while Incredibles 2 continued its smashing run with a superb $81 million in its sophomore frame. Fallen Kingdom is tracking 28% below the explosive $208 million debut of its predecessor Jurassic World, but considering that movie was following a decade-plus break from the beloved franchise, Fallen Kingdom is performing quite strongly for a series that has every right to be vulnerable to brand fatigue.

With two mega-blockbusters already running, and a brand new Marvel film due next week, the competition is timid this week for major tentpole releases. Two films from opposite sides of the spectrum are set to battle it out with Kyrie Irving’s comedy Uncle Drew based on his digital series sponsored by Pepsi, as well as the R-rated action/drama sequel Sicario: Day of the Soldado. Deadline projects an $11-15 million opening for Uncle Drew, and a $12 million debut for Sicario. On Rotten Tomatoes, the films are tracking mixed-to-postive 55% and 71% respective approval scores.

Kyrie Irving’s Pepsi ads featuring his elderly “Uncle Drew” character are funny, but I am extremely hesitant to endorse a film based on a commercial, and it stands to see if Irving’s charm can stretch to cinematic lengths. With Sicario, the original film is an underrated masterpiece that works perfectly in self-containment, so the sequel has daunting shoes to fill, and especially so considering it lacks the exceptional director and star of the original. However, border policing is as timely as ever, and since the refined screenwriter Taylor Sheridan is still on board, sign me up.

I’ll be watching Sicario: Day of the Soldado this weekend, and I might catch up on the comedy Tag just to keep tabs on the talented cast. I am predicting a modest $10 million opening for Sicario, and I am expecting to give it a moderate score of 7/10. What are your predictions? Let me know in the comments below, and check back this Friday for the full review of Sicario: Day of the Soldado.