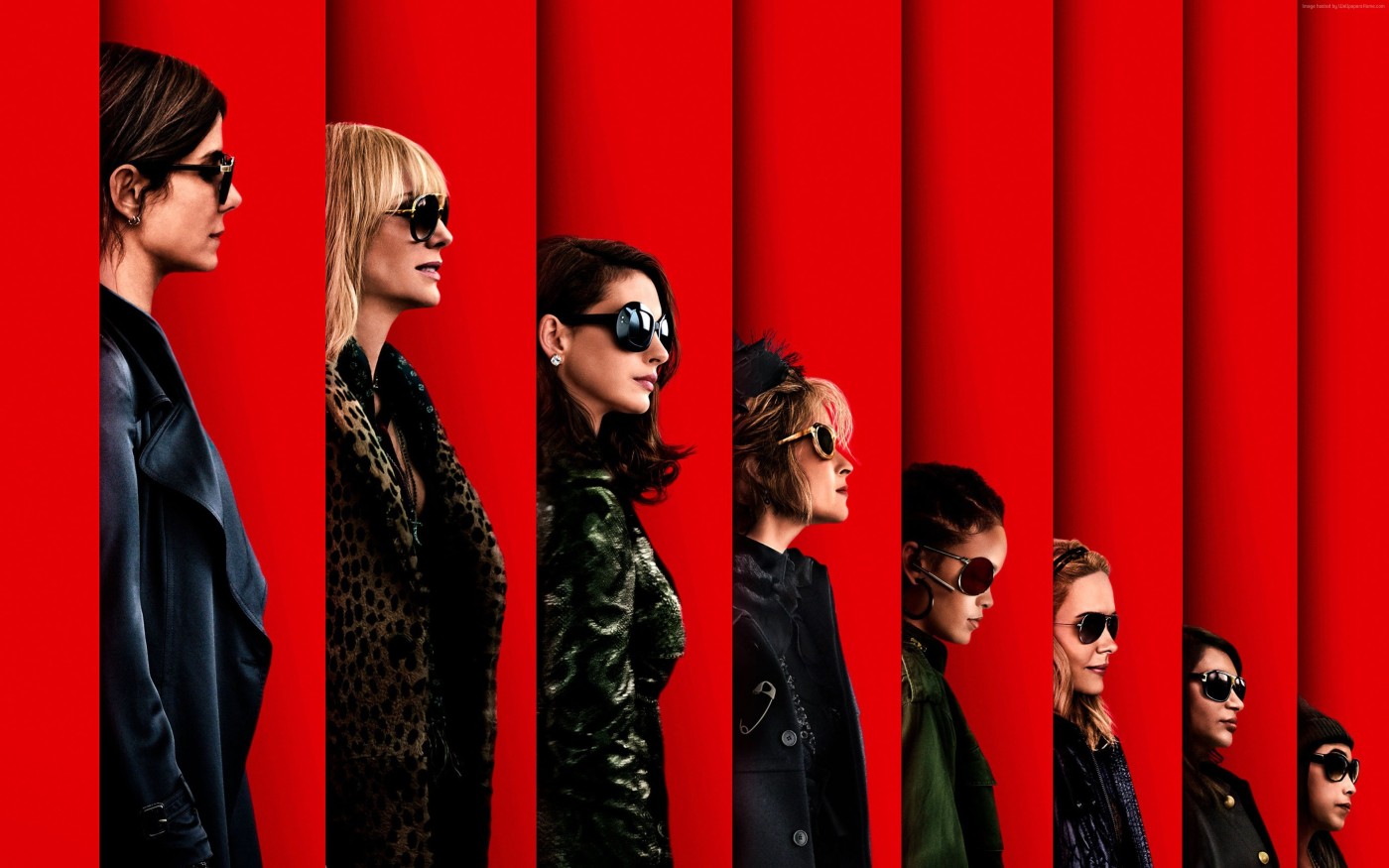 It’s another off week as far as major blockbusters go, but this Friday the Ocean’s franchise finally returns with its first installment since 2007, the female-led spinoff Ocean’s 8 starring Sandra Bullock as Danny Ocean’s equally devious sister. Last weekend Solo, though number one at the box office, continued its disappointing run with a steep 65% decline and less than $30 million. That’s painfully low for a Star Wars film – for reference, December’s The Last Jedi suffered a brutal 67% drop in its second weekend, but still managed to rake in over $70 million domestically.

Meanwhile, the biggest new release for the weekend, Adrift (which was a much better film than I had expected), was on par with studio expectations, opening in third place with an $11.5 million take. Elsewhere, Johnny Knoxville’s Action Point was a certified dud with only $2 million, while BH Tilt’s Upgrade surpassed studio expectations with a $4.5 million opening. This weekend’s wide releases include the aforementioned Ocean’s 8 heist film, Global Road’s actioner Hotel Artemis, featuring a secret hospital for criminals, and A24’s much-hyped horror flick Hereditary.

After three Ocean’s films as well as Steven Soderbergh’s spiritual successor Logan Lucky, the heist premise has seen plenty of mileage, but the female angle and some strong casting should breathe some life back into the franchise. The spinoff is currently scoring a solid 76% on Rotten Tomatoes, and BoxOffice Pro is projecting a $36-45 million opening. Hereditary, which reaped widespread acclaim at Sundance this January, is a wild card as far as projections go. The same goes for Hotel Artemis, which features a vibrant cast, but is garnering a mixed response so far.

I’ll be reviewing Ocean’s 8 for Friday, and plan to have a posting for Hereditary up by early next week. Ocean’s 8 looks fun but imperfect, I’m predicting a stable $30 million box office opening, and I’m expecting to award it a decent score of 7/10. Hereditary looks sophisticated and terrifying, I can see myself awarding that one a 9/10. Horror movies seem to be gaining popularity these days, I wouldn’t be surprised if the film was a surprise hit, reaching as high as $20 million. Comment and let me know your predictions, and check back on Friday for the Ocean’s 8 review.