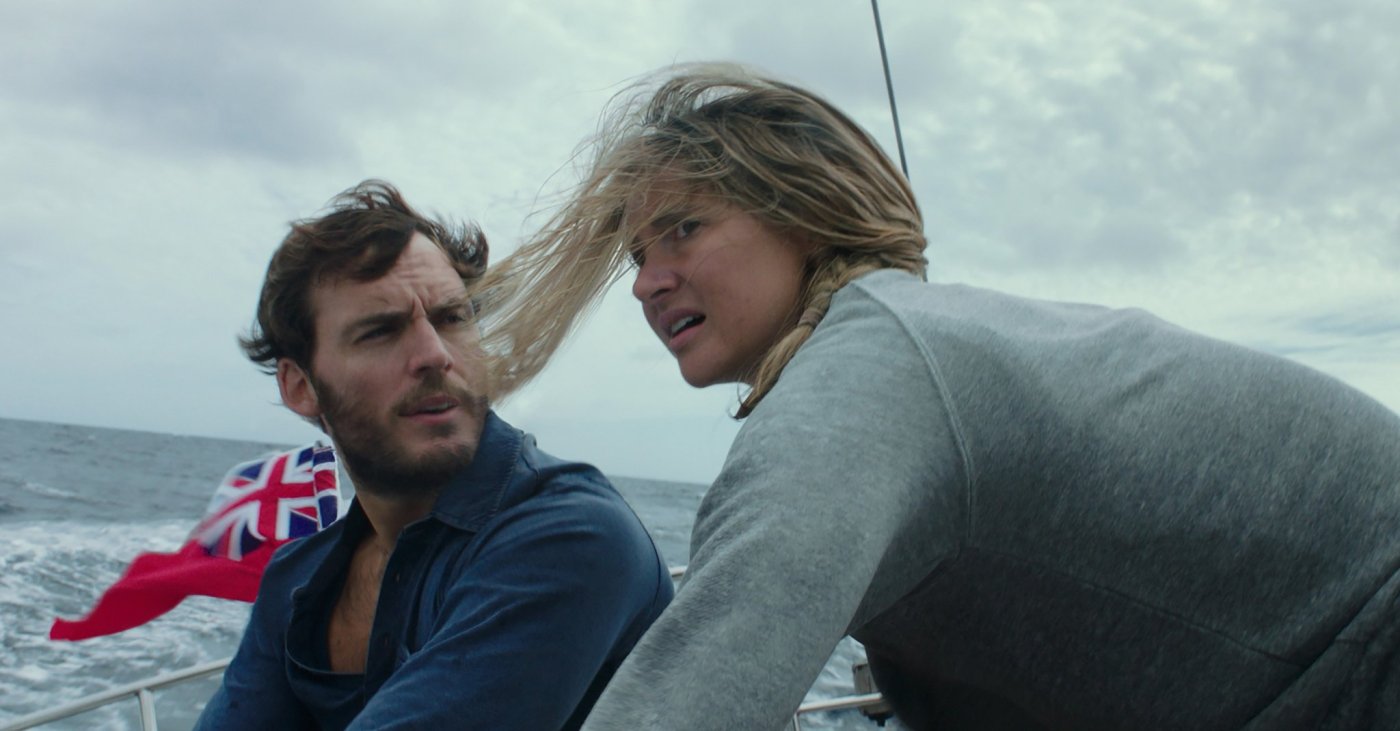 Last weekend the newest Star Wars addition Solo was released to the masses to dominate the Memorial Day lineup, but the origins story unfortunately sputtered and coughed, earning only $103 million over the four-day period, in contrast to studio projections as high as $150 million, as well as to The Last Jedi, which earned over $220 million domestically in its first three days. Fan anticipation has appeared to largely reflect my own, as this release was much too soon after the previous installment, with material lower-in-stakes in comparison to the rest of the franchise.

Though the film is not producing the results the industry would expect, Solo is still a box office titan, so it’s not surprising that the pickings are slim for notable releases this Friday. With Deadpool 2 and Avengers: Infinity War still in release, that trio is sure to sweep up the most patronage for a while, but even so, there are still three wide releases to speak of this weekend. The largest theater count goes to the survival/romance set at sea Adrift, then the newest Johnny Knoxville comedy Action Point, and lastly the Robocop-esque science fiction-actioner Upgrade.

Deadline is reporting a studio-projected release in the teen millions for Adrift, and an under $10 million debut for Action Point domestically, with only up to $3 million to be had on Upgrade. The trailer for Adrift, starring Shailene Woodley and Sam Claflin, looks like the stuff of common melodrama, but with Baltasar Kormákur at the helm (Everest, Contraband), I wouldn’t dismiss it too hastily. I wouldn’t expect anything profound from Action Point, however. Despite reeking of Robocop imitation, Upgrade is tracking quite well on Rotten Tomatoes, currently at 86%.

I’m planning on reviewing Adrift this week for sure. I’m predicting the film to open to a soft $7 million, and I’m expecting to award it a passable 5/10 score. I’m also curious to see what the pundits like about Upgrade, and might review that one as well as time allows. What are your predictions? Let me know in the comments below, and check on Friday for the review of Adrift.