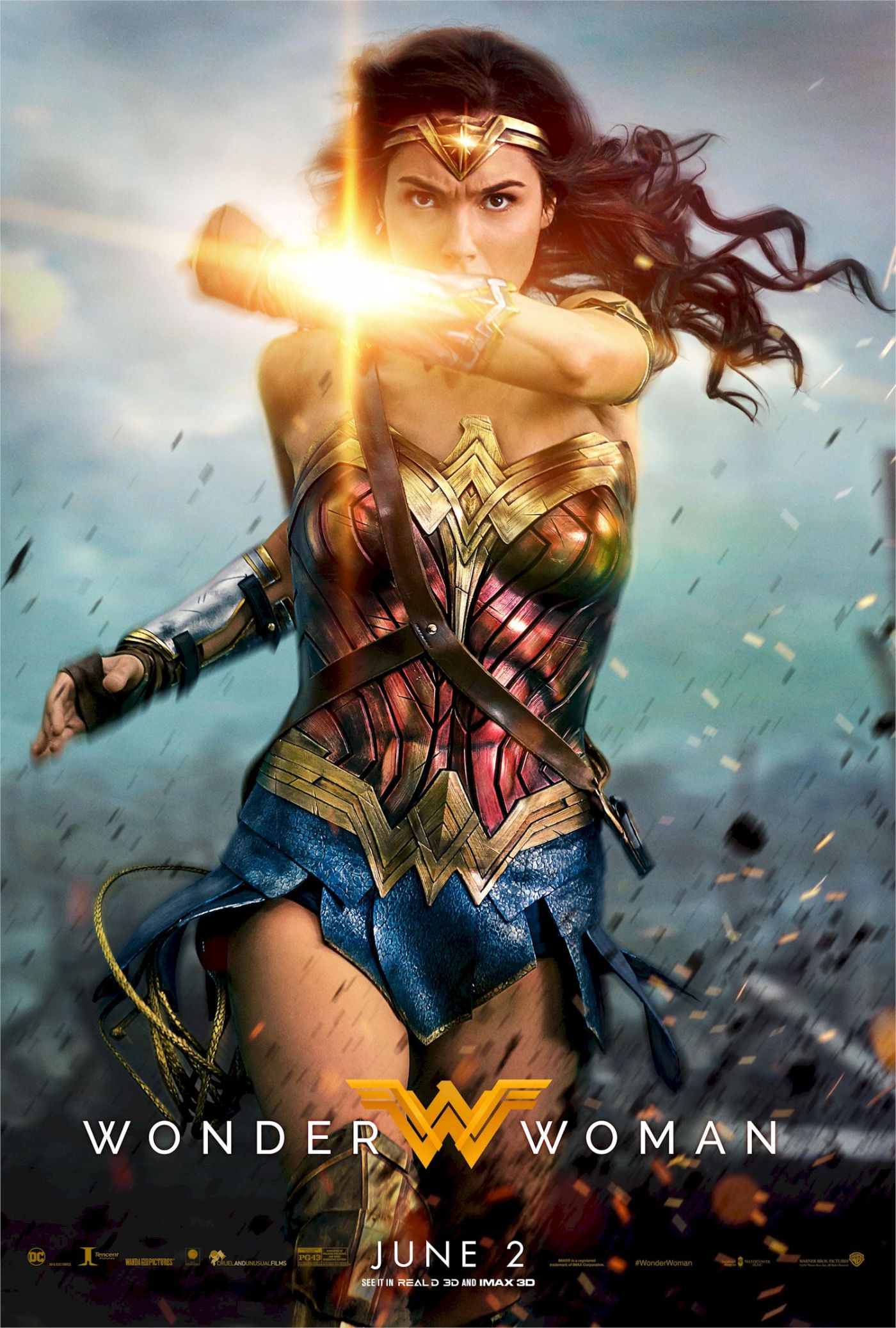 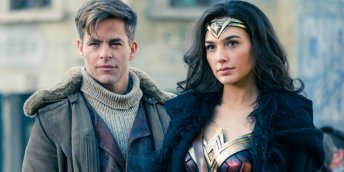 After two pitiful entries in the DC Extended Universe, fans of the brand will be thrilled to find Wonder Woman’s origins film is a rousing success. The latest franchise installment restores the series to the high standard set with Man of Steel, and secures a stronger foothold for DC in their objective to compete with Marvel.

DC’s curse is that Christopher Nolan’s Dark Knight trilogy delivered what will probably stand as the greatest comic book films of all time. Anything to follow those up will inevitably be second-rate. However, the Extended Universe beat expectations, and soared straight out the gate with the criminally underrated Man of Steel.

Unfortunately, studio bosses and committees began to seize creative control, and the impressive first installment in the crossover universe was followed up by the tasteless money-grab Batman v Superman, and next by the sloppy mess Suicide Squad. Even though Wonder Woman was given an awkward introduction in Batman v Superman, her first appearance in a starring role is thoroughly enjoyable.

The release of Wonder Woman is significant not only because it is the character’s first-ever live action feature-length film, but because it powerfully blazes new trails for cinematic heroines. Wonder Woman thrives on DC’s fantastic choice to hire a female director, Patty Jenkins (director of 2003’s Monster), an extremely unconventional circumstance for superhero films. Jenkins’ work confidently demonstrates this truly was a job for a woman.

Superheroes are compelling role models for children in our culture, and Wonder Woman excels in this responsibility. Princess Diana comes from an island where there are no men, and women are tasked with being the protectors of not only their kind, but for the human race. Wonder Woman is portrayed here in a manner that is, while sometimes sensual, not overtly sexualized; and powerful without having to don a masculine role. The character is a masterfully crafted influence for young girls.

In the film, Princess Diana is a member of a society of powerful women created by greek gods who train for the day Ares, the god of war, will emerge to threaten the peace for all beings. By some rip in space and time, an American World War I spy named Steve (Chris Pine) finds himself on the island of Themyscira, and after telling the women about the widespread conflict where he comes from, Diana believes it is her duty to accompany him home where she can confront Ares and stop the war.

A premise as absurd of this can’t be done without some humor, and Jenkins handles this exceptionally well. While I am not one who takes issue with previous DC films taking dramatic approaches, many critics will be pleased that DC effectively delivers laughs for the first time. Much of the comic relief comes when Diana experiences Steve’s world for the first time, and Allan Heinburg’s talented script features a heavy, yet reliable dose of fish-out-of-water wit.

Chris Pine’s character is wisely designed as an intelligent flip on traditional roles for men in superhero fare. He occupies a space commonly reserved for female characters, but he is not feminized or submissive in any way. Wonder Woman is an effective experiment with gender stereotypes that doesn’t let political agenda weigh things down.

Gal Gadot shines in her first major role as Princess Diana. She is endearing when awkwardly stumbling her way through an unfamiliar culture, and she is believably brutal and aggressive when need be. Chris Pine offers fine work as well in a dependable action role, and he thrives with comic timing in his friendly banter with Gadot. The two have an impeccable on-screen chemistry, and the pair has no shortage of charm as they navigate their otherworldly differences.

Wonder Woman prevails at providing one of America’s most iconic superheroes a fabulous big-screen introduction, and it delivers the action and excitement fans crave. Patty Jenkins’ remarkable work here is a formidable new entry to the comic book genre, and if DC can keep this up, the future for the extended universe has never looked brighter.